- November 13, 2014
The Scotts sure knows how to throw a party. August was Scottish Games at Old Westbury, there was Caber Toss, Putting The Stone, and Tossing The Sheaf, yes I know, I too had no clue what either of those activity were, had to Google each. Shot put which I am aware of is similar to Putting the Stone.

The clear winner for me was the Caber tossing, never knew it could be done until I saw it with my own eyes, both male and female attempt the tossing of the taper telephone pole tall log, and the contestants did it with such gusto. 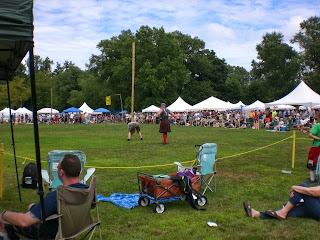 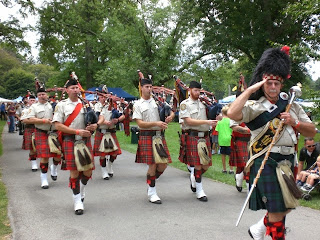 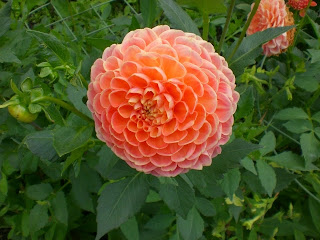 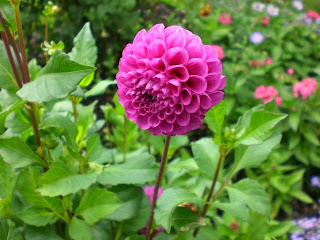 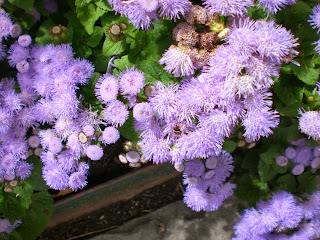 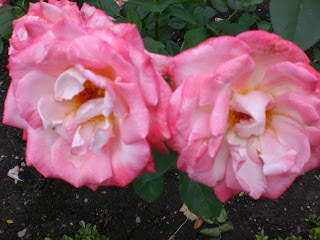 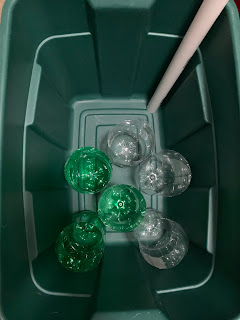